The 2017 Secretary’s Meritorious Service Medal recognizes exceptional individual leadership or service that is distinguished by achievements of marked significance over time to the Department of Homeland Security. This award will recognize a body of work characterized by superior performance related to significant accomplishments, business improvements or notable resourcefulness and diligence that significantly improved the effectiveness of the Department of Homeland Security in one or more program areas.

For executing the Department’s nearly seventy billion dollar spending authority, formulating the annual DHS budget and its submission to Congress, and creating the Common Appropriations Structure. 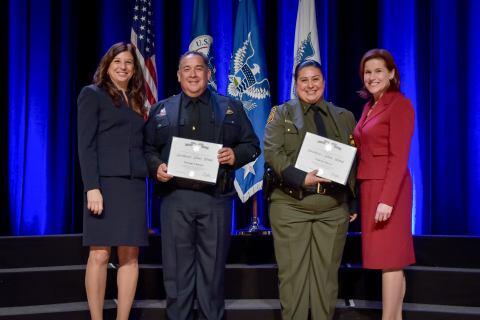 For developing a strategy and business plan that aids border security efforts through the implementation of temporary holding facilities to help alleviate CBP capacity challenges. 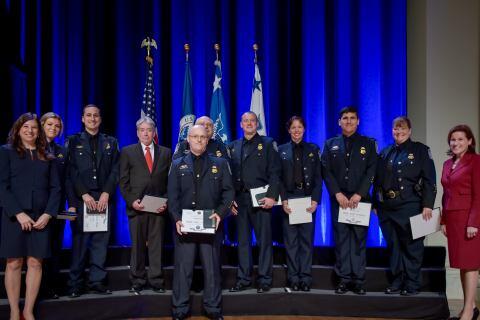 In recognition of the development and implementation of an initiative that has expanded across the nation, significantly increasing interceptions of undeclared and undocumented biological materials in air passenger and cargo environments. 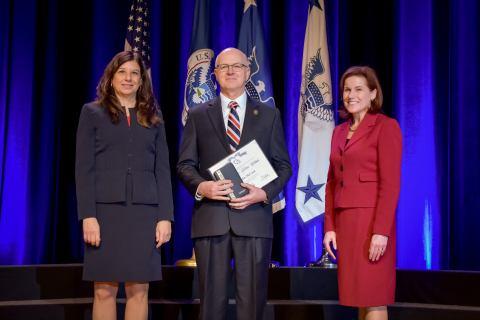 For vast knowledge and understanding of resource and infrastructure management and the development of a database system that replaced many manual processes resulting in management efficiencies, including for personnel.

In recognition of outstanding work and support for investigations in numerous family-based fraud detection and national security initiatives resulting in multiple arrests and guilty pleas by all defendants. 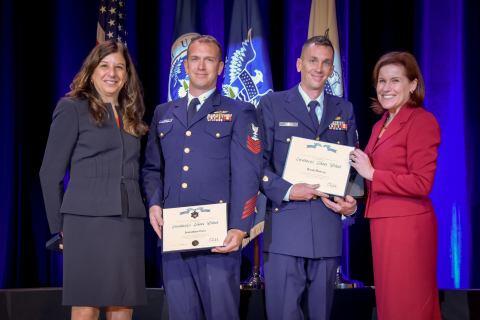 In recognition of the team’s outstanding effort and bravery in rescue operations that saved a life.

For exemplary analysis, now used across the intelligence community, in detecting a trend in transnational criminal organization gang members in detention covering the organization’s tattoos to avoid prosecution and removal. 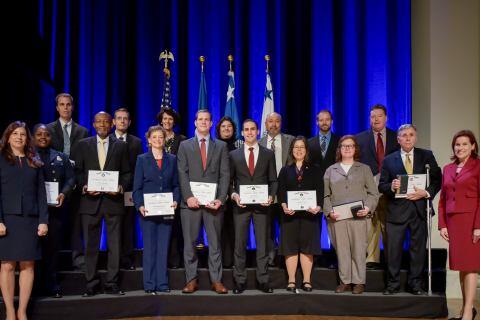 In recognition of exceptional team work in securing the largest customs criminal and civil fraud penalty ever recovered under U.S. Customs laws.