Human trafficking is a hidden and heartbreaking crime perpetuated by sophisticated criminal networks. Explore how DHS wages war against this form of modern-day slavery and rescues victims. 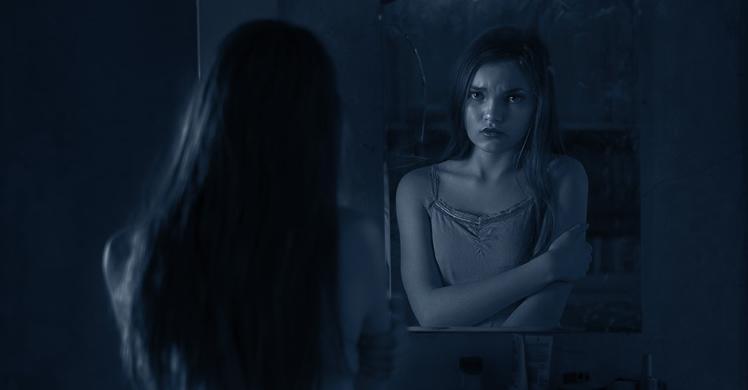 From Heroin to Heroine

It’s perhaps the most memorable seen from the 2006 film Taken, but only because it is so viscerally horrifying: a room full of enslaved women—too drugged-up to defend themselves—being forced to have sex with countless men to enrich their captors. For the four women forced into sex slavery for a ring operating out of Allentown, Pennsylvania, however, real life was far more atrocious than art could ever possibly depict.

From October 2012 to April 2013, Deshawn King and Daniel Blount built and ran a sophisticated, though brutal, prostitution ring. What makes their enterprise even more heinous, is that they specifically targeted women already suffering from heroin addiction to serve as their slaves. King and Blount recruited four women in all, promising them endless cash and a cache of the drug. Instead, none of the women ever received a single payment, and—adding insult to injury—their addiction was used against them as a cruel tool of oppression.

In addition, the captors took pains to teach the women how to determine whether a customer was an undercover law enforcement officer. Most of the time the women were successful, but often this task was easier said than done when high on heroin. In April 2013, one of the women, known as “A.S.” was less vigilant than usual and was arrested by a local vice cop. She was taken to the nearby police precinct, booked then released.

After her release, instead of going back to her captors—as was expected during such scenarios—she instead saw her opportunity to escape altogether. A.S. took shelter at the home of a friend, but it wasn’t long before King and Blount tracked her down. They took her back into their possession, then beat her and took turns raping her as punishment. At last, they relented; but A.S. had had enough. In desperation, she made a call for help to the only person she thought might have a chance at helping her—the vice cop that arrested her a few days prior.

A.S. shared her story with the cop. Based on her description, it was clear she was a victim of human trafficking, a federal crime in which through force, fraud or coercion, victims are compelled to perform certain tasks—including sex work. He contacted U.S. Immigration and Customs Enforcement’s (ICE) Homeland Security Investigations (HSI), the lead Federal entity responsible for investigating such crimes.

Within two days of contacting law enforcement, she was placed safely in a shelter in another city. Meanwhile, HSI and the Allentown Police Department began an investigation into the ring that resulted in the identification of the three other victims and the arrests of Deshawn King and Daniel Blount in September 2013. King—considered the leader—was sentenced to 24 years in prison. Blount was sentenced to 20.

Partnerships between ICE and local law enforcement are crucial to rooting out and destroying human trafficking operations and helping victims get back on their feet. At the time of this writing, A.S. has recovered from her drug addiction and is now a graduate student. By training local police departments across the country to look for and recognize signs of human trafficking, ICE is working to ensure this rescue is just one of many more to come. 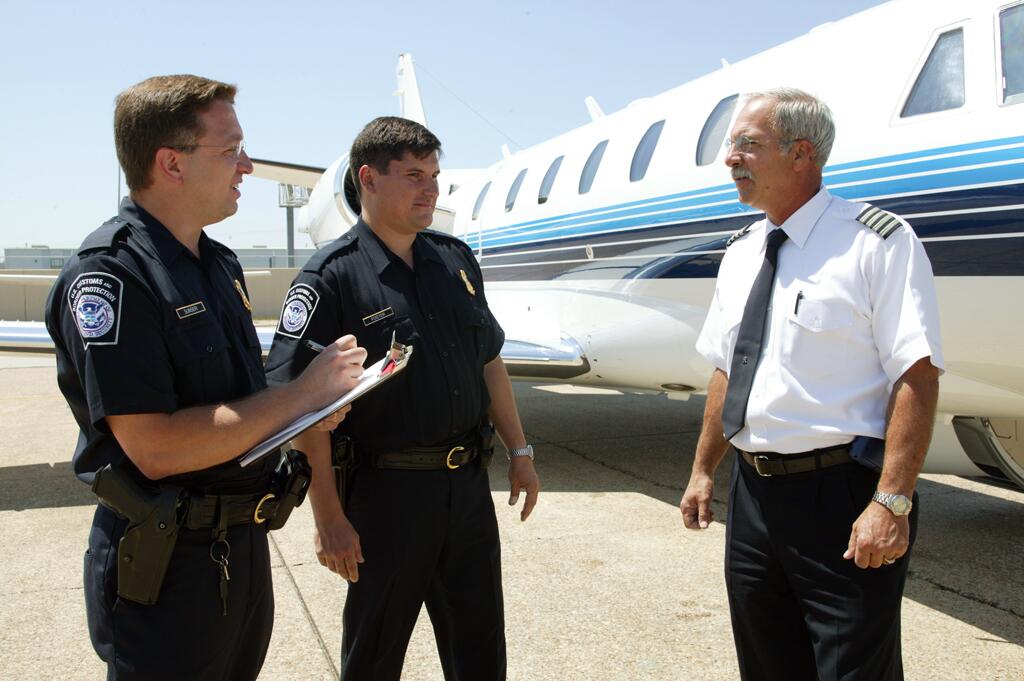 Flight attendants are keen observers. Contrary to popular belief, their job isn’t to serve sodas at cruising altitude, but rather to ensure the safety of everyone aboard their aircraft. They keep a continuous watchful eye out for anything that could threaten passenger safety: unbuckled seat belts, passengers sitting in emergency exit rows who are unfit to perform the associated duties, heavily intoxicated passengers; just to name a few.

But did you know these flight crews also keep an eye out for victims of human trafficking?

Every day, in countries including the U.S., human beings are bought, sold and traded for exploitation or financial gain. It is a multi billion-dollar a year industry that is the second most profitable form of transnational crime in the world after drug trafficking. This criminal enterprise is known as “human trafficking.” This modern day from of slavery often goes unnoticed by the casual observer. It occurs when a person is induced by force, fraud or coercion to endure harsh working conditions in situations such as domestic servitude, prison-like factories, migrant agricultural work, or sex slavery.

Human trafficking is sometimes referred to as an “invisible crime” because it is often difficult to distinguish the victims of this exploitation from everyday people. Victims can be members of any class, gender, race, nationality, age group or body type. Even that quiet couple taking up the aisle and middle seat on your next flight to St. Louis might in fact be human trafficking victims.

So how do flight attendants spot victims in flight and help bring their captors to justice?

The U.S. Department of Homeland Security stands at the forefront of federal law enforcement efforts to fight human trafficking. A critical part of this strategy is partnerships between DHS and the private sector—in this case, the airline industry.

“Partnerships better enable us to identify and rescue victims of this heinous crime and bring the perpetrators to justice,” said DHS Deputy Secretary Alejandro Mayorkas. “We will continue to work with state and local authorities and private sector partners across the country to help save lives, protect innocent individuals, and prevent this form of modern day slavery.”

The “Blue Lightning Initiative” is one such partnership. Led by CBP—a component of DHS—and the U.S. Department of Transportation, it trains airline personnel to identify potential traffickers and their victims, and to report their suspicions to federal law enforcement. Integrated into participating airlines' initial or refresher training for flight attendants, customer service representatives, and other personnel; this training illustrates common signs of trafficking that the cabin crew or other airline employees may encounter and how to report suspected trafficking to law enforcement officers immediately.

Nancy Rivard was one such flight attendant who received CBP training on human trafficking. It was 2009, and she had just attended the Airline Ambassadors International meeting in the Dominican Republic, where she participated in a workshop on human trafficking and learned of the hotline available for reporting suspicious signs that may indicate human trafficking in progress. On the flight home she noticed something rather odd: two children--a boy and a girl--sat nearby were visibly distressed. In fact, the girl was sobbing uncontrollably. The female adult accompanying them not only seemed as if she couldn't care less, she seemed to not even know the children's names. Remembering the training she had just received, Rivard decided to take action.

Upon landing, Rivard immediately called the human trafficking hotline she learned about in the CBP training and reported the incident. Soon thereafter she received a call from the U.S. Department of Homeland Security who followed up in investigating the matter. The investigation led to the discovery of a child trafficking ring operating out of Boston. In all, agents rescued 82 children from the ring who had been brought from their homes in the Dominican Republic to the United States illegally.

In addition, flight crews who observe these signs mid-flight can also report them in real-time to law enforcement on the ground. This gives law enforcement time to analyze the information while flights are in the air, and coordinate an appropriate response once the flight touches down.

The next time you’re at 30,000 ft., know that while you’re free to move about the cabin, your cabin crew is working to help trafficking victims regain the freedom to live their lives.