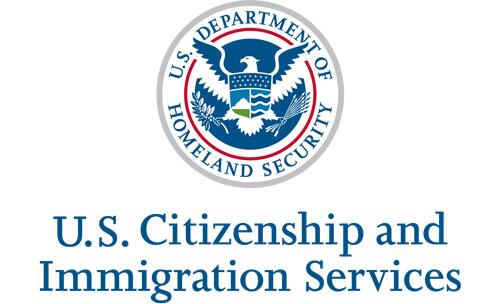 Throughout American history many people have immigrated to the United States from other countries. U.S. Citizenship and Immigration Services (USCIS) is the government agency responsible for lawful immigration. American citizens can vote in elections, run for public office, and work for the government.