DHS for a Day VI: Engaging our Nation’s Veteran Community

Posted by Chris Cummiskey, Deputy Under Secretary for Management

At the Department of Homeland Security, we are committed to ensuring that veterans play a vital role in the Department’s mission to protect our nation.

Yesterday, in commemoration of Veterans Day and in support of our ongoing outreach to the veteran community, DHS opened its doors to representatives from Veteran Service Organizations as part of the Department’s sixth DHS for a Day program.

Participants learned about how their members can find jobs and contracting opportunities at DHS and get involved in community-based efforts such as FEMA’s Citizen Corps. 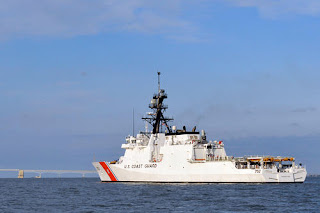 Through its DHS for a Day series, the Department is engaging with partners including the veteran community and the private sector to foster a greater understanding of DHS’s role in ensuring a safer, more secure and more resilient homeland.

In recognition of Veterans Day, we thank the men and women who serve us at home and abroad and honor those who have previously served.

Veterans looking for careers and contract opportunities can learn more on our DHS Veterans page.