Across the country, innovative first responder organizations are leveraging new technologies to better inform their personnel, increase situational awareness, respond to emergencies and protect citizens. One such nationally recognized innovator is the Chicago Police Department (CPD). The Chicago Office of Emergency Management and Communications (Chicago OEMC) operates the City of Chicago’s Operation Virtual Shield (OVS) system, the most extensive camera network in the nation, linking more than 25,000 municipal and partnering organization cameras into the OVS video surveillance network. With other law enforcement technologies integrated, video and data communications have the potential to provide CPD with unparalleled situational awareness as it protects and serves the city. 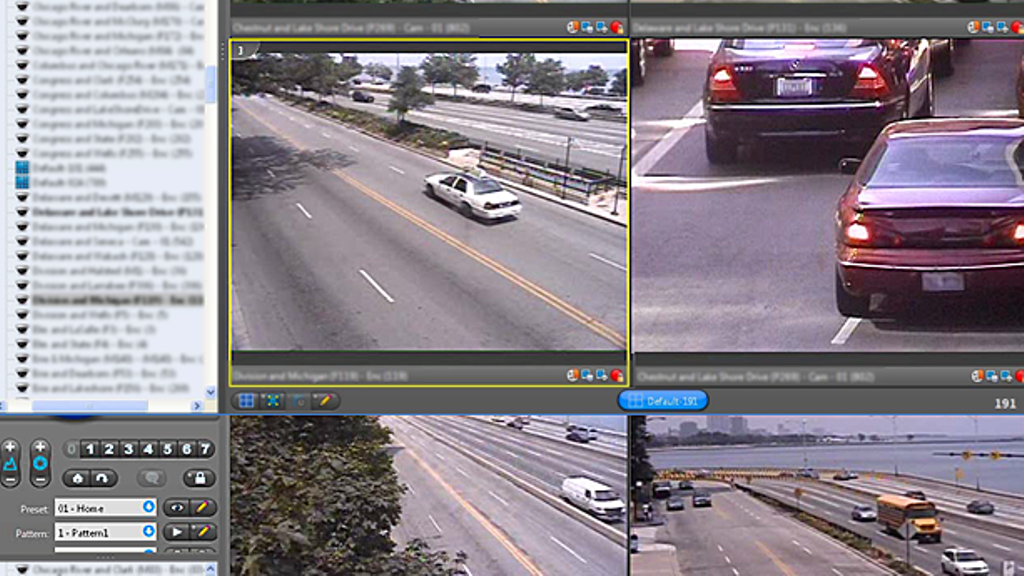 CPD will test its video capabilities and more during a high-speed, public safety broadband Long Term Evolution (LTE) pilot. Kick-started with support from the U.S. Department of Homeland Security (DHS) Science & Technology Directorate (S&T) First Responders Group, Chicago is exploring the potential benefits these broadband-enabled technologies can bring through a LTE pilot project. The Chicago LTE pilot is a joint effort between the DHS S&T, Chicago OEMC, CPD, the Motorola Corporation, and Purdue University’s Visual Analytics for Command, Control and Interoperability Environments Center (VACCINE), and was evaluated for readiness to launch on January 29. It integrates technologies—currently deployed across different areas of the city—into a single high-density, high-activity urban police district in order to:

Formal pilot testing began in February 2015 and will run for approximately eight to twelve weeks. CPD plans to continue testing its capabilities beyond the formal pilot period to take full advantage of its temporary access to the 700MHz public safety broadband spectrum granted by the Federal Communications Commission in November 2014.

The pilot will test how well video and data transmits when multiple technologies operate over broadband at once in a single, high-density urban police district. Mobile smart devices will be deployed to test officer access to video surveillance, crime mapping, records management and more technologies as they work to protect and serve.

The Chicago LTE pilot is Chicago OEMC’s first time integrating all of these technologies into a single district, and it is one of only a handful of pilots in the nation conducted by a police jurisdiction using the public safety broadband spectrum.

For Chicago, the goal of this pilot is to provide a proof of concept for how broadband can deliver timely, actionable information to first responders faster than ever before. Nationally, this pilot will yield lessons learned and best practices that could inform the First Responder Network Authority’s Nationwide Public Safety Broadband Network.

OEMC, CPD and S&T will work with VACCINE to develop a final lessons learned document that will share pilot methodology, test results and insights gleaned about the potential benefits public safety broadband can bring to Chicago and similar jurisdictions.